The name – which means ‘Yucca Point’ in Spanish – is the first clue that this is not a traditional Provençal homestead. In essence, it’s an eclectic, one-level riad-meets-farmhouse. The living space is a harmonious mix of antiques and designer flourishes, local pottery and Moroccan textiles. The kitchen has everything you need for preparing those memorable al fresco dinners and lazy lunches. Just choose one of the terraces to sit on (one open, one covered) curving gently around the spacious pool deck and terrace pool.

The lovingly tended garden overspills with Mediterranean agave, palm trees and flowering shrubs, down to a lower level with a shady orchard and a cactus garden. And if you’ve always wanted to try your hand at the game that is the very essence of Provence living, here’s your chance – this villa has its own private boules court.

Puntayucca is tucked between vineyards and rolling hills with lovely views towards the coast. The historic fishing port of Cassis is within easy reach and the sands of Les Lecques and La Madrague are a very accessible 6km and 7km away respectively, offering sailing, deep-sea diving and fishing. Also close to home is the Calanques National Park, a showcase of dramatic scenery. Explore it by boat or choose one of the meandering walking trails. And for those whose holiday is incomplete without some healthy competition, there are tennis courts, bike hire, riding stables and an 18-hole golf course in St-Cyr, 5km away. This is also home to one of several local markets, all within similar distances from your villa.

The Mediterranean coastline of the Var region enjoys 430km of sandy beaches, hidden coves sheltered by pine groves, and some of the most enjoyable resorts in the heart of the Côte d’Azur. The Calanques offer some of the most dramatic scenery in France, narrow inlets set into sometimes vertiginous limestone formations, especially just to the west of Cassis, a popular tourist town, and dating back to Roman times. La Ciotat is an ancient port village with a large and crowded beachfront. On the other side of the bay is St-Cyr-sur-Mer, which includes the lovely sand beaches at Les Lecques and the charming small port of Madrague. Some of the best vintages from the south of France comes from Bandol, a pleasant seaside resort with its three expansive beaches sheltered by high wooded hills. Inland, Le Castellet is a remarkable old fortress perched high on a hill, and a former stronghold of the lords of Les Baux, and La Cadière-d’Azur is a picturesque medieval village, with nice views over a sea of vineyards towards the Massif Ste-Baume. 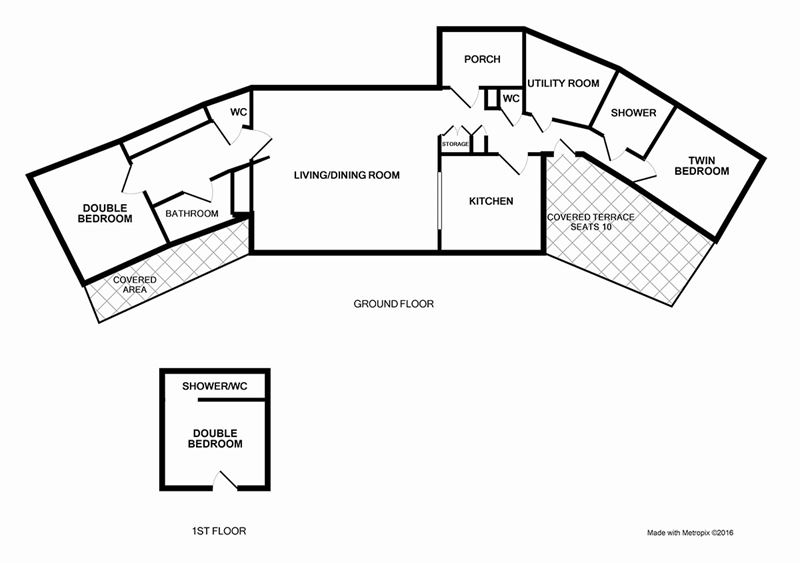 Lovely, stylish property in a lovely peaceful location. And Brigitte and Gerald were super friendly and helpful. We enjoyed the views and the surrounding countryside.
Mr Rookes – July 2019

This was our sixth holiday with Simpson Travel. The quality of the accommodation is always excellent but this was the best yet. We loved the villa and location and would recommend this to anyone wanting an adult holiday where you can explore the local area but also relax in beautiful villa. We think we'll be back at some point in the future.
Mrs Turner-Edwards – July 2017

We have had a wonderful two weeks at Puntayucca and may well be back in the next year or two. Your recommendations were also perfect – we loved Porquerolles and the hotel, Chez Henri, Roche Belle and Chez Bene. We also had a great day on the boat exploring Les Calanques...as well as a day in the Luberon (Lourmarin, Gordes, etc.).
Mike Bussey – July/Aug 2016

There’s no better way to while away leisurely holiday hours than by visiting the boutiques, chic cafés and flower markets of elegant Aix-en-Provence or wandering the cobbled streets of the beautiful hilltop village of Gordes. And in Provence the past is ever-present in Tarascon’s Medieval, Romanesque and Gothic influences and the Roman amphitheatre in Arles.

Introduce fragrant fields of lavender, rolling hills and the red salt lagoons of the nearby Camargue National Park and before you lies a holiday destination to rival any other, complemented by our selection of handpicked luxury villas to help you make the most of your luxury holiday in Provence.